The owner of Pécsi Mérlegstúdió Ltd. (later PMS Ltd.) has started the activity in 1991 with distribution of scales and building the infrastructure. The company has been developed very fast and till 1994 it was extended with more employees. Together with reparation and maintain of scales PMS Ltd started to sale truck scales too.

In 2000 the rented building was exchanged to a 8800 m2 owned facility. The result of the continuous development and improvement till now the PMS can follow it’s activity in a well designed and well equipped location where more kind of technical activity can be done. In the near future a new office will be done near by the street which plans are already done and have all allowance to do it… Meanwhile PMS Ltd established very serious clients group and extended relations with domestic and foreign suppliers. Than started in own developments relation with truck scales and other own production scales but not only in mechanism but in electronic parts too. 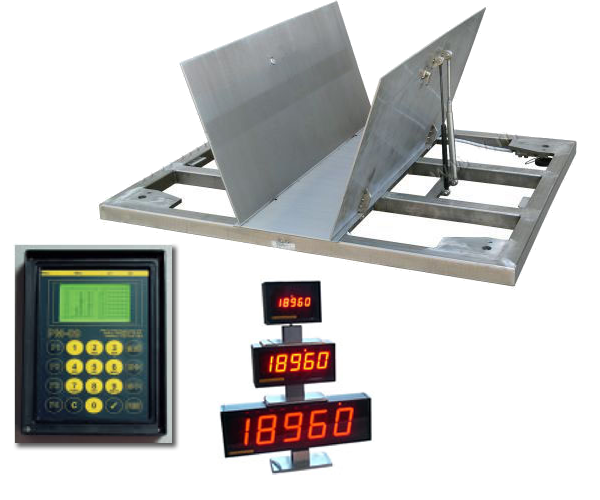 The doubt of the market for labels into the labeling scales generated the idea to build a labeling (press) factory. Up to now monthly 5-6 million labels are produced and delivered to clients. Nearby the not pre-pressed labels in our offer there are 5 colors + shellacked versions too. 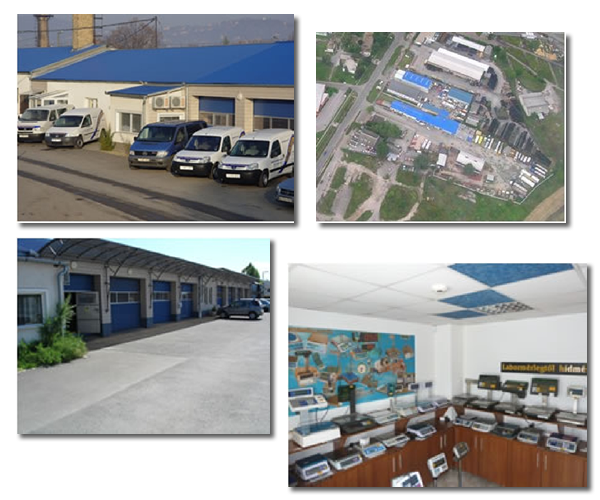 After many years of re-seller status we decided to step ahead and become a distributor. As a step ahead we bought one of CAS and DIBAL distributor which is TELECOM Ltd in January of 2011. With this step many possibilities were opened in front of PMS Ltd. Being in the capital city and the relations of Telecom Ltd. also opened a lot of business gates for us. Up to now we offer mainly CAS scales, indicators and other devices all over the Country and DIBAL industrial labellers and indicators.

As Pécsi Mérlegstúdió Ltd. has became to be a producer of other industrial scales we arranged a primary producer (modular TAC certification) for ourselves. We produce all kind of industrial scales which are usually needed in industry. We can do them for domestic market with legalization and for export even without indicator if it is necessary.